How gas detection became a breeze for Christiania Shipping 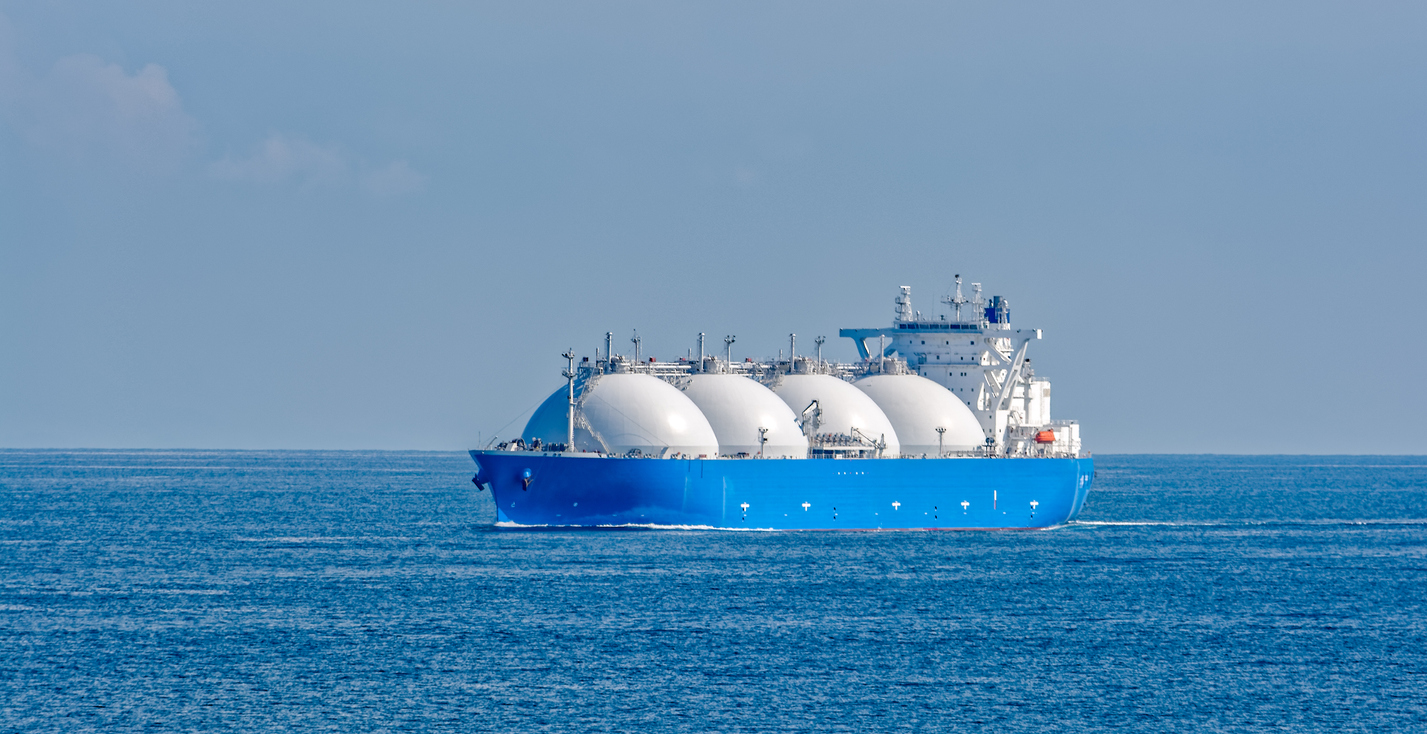 Outsourcing the gas detection handling gave the renowned shipowner one less thing to worry about.

Chemical and oil tanker company Christiana Shipping A/S has more than 50 years experience. Their fleet of 19 vessels operates trade lanes between Europe and West Africa, and in the Mediterranean Sea.

CEO Axel C. Eitzen is the fourth generation shipowner in Camillo Eitzen & Co. The seasoned manager knows exactly how demanding life at sea can be, both for crew and vessel. Safety is a non-stop endeavour, and while risk is an ever-present part of life at sea, some hazards are more pressing than others. All ships are required to carry gas detection equipment. Over the years, Mr. Eitzen has experienced how much work it takes to stay on top of expiry dates and spare parts. Switching to The Bruusgaard System was a great relief.

– Bruusgaard presented a total solution to the whole scope of gas detection, which was very much preferable to the other suppliers. They take the workload off the ship staff, always check that we’re within the expiry dates and that everything is right.

Earlier, the ship staff would have to replenish stock on their own, ordering spare parts and consumables from the office on shore. Managing crew and cargo for 19 vessels, for different schedules and territories, should pose enough of a challenge in itself. In addition, they have to look after a wide range of subsystems.

By outsourcing their gas detection logistics, a load has been taken off the shoulders of Mr. Eitzen and his company.

– Now we know we can “forget” about gas detection, because that’s been taken care of by The Bruusgaard System, he says.

The Bruusgaard Customer Support keeps a close eye on the gas detection status of all vessels and sites. All shipments are consolidated, making sure shipowners have everything they need on board, until the next scheduled delivery. The result is fewer shipments and substantial savings. Christiana Shipping appreciates the proactive handling of everything that concerns their gas detection capabilities.

– They make sure that we get the necessary updates and renewals on board at time, without the ship ordering it, and without any administrative difficulties from our side, says Mr. Eitzen.

Predictability is in low supply for shipping companies, but the gas detection system is one of the things you actually can depend on. If you choose the right strategy and partner.

– We have confidence that the gas detection system on board is in order at all times. If you want to have something that is the best quality and the best performance, in relation to never being out of expiry dates, then go for Bruusgaard.

The Bruusgaard System is a turnkey, portable gas detection solution that gives you increased safety...
24 February 2022

Logistics is the key cost driver in gas detection. This is how you reduce its impact on your bottom...
13 January 2021

Gas detection logistics can be a costly headache – unless you let our support team handle it for...